You are here: Home / Blogs / Milou: Saying goodbye and a spectacular announcement! 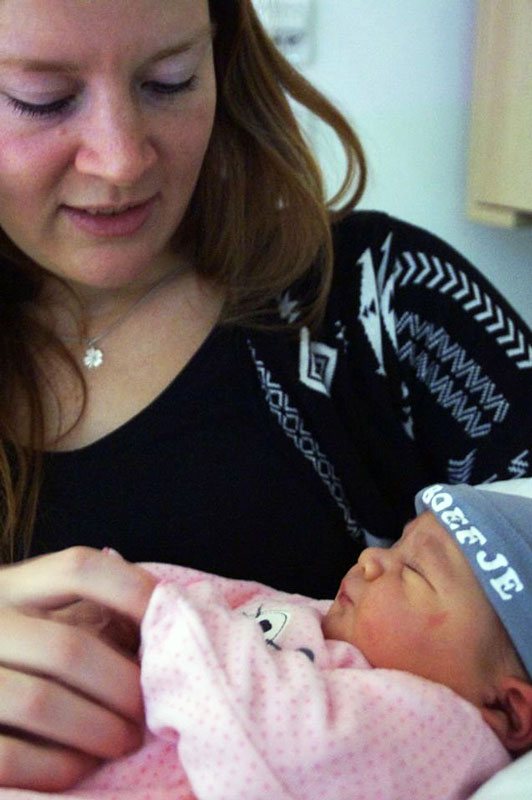 Well, Riny’s whole story about how he felt when we left, of course you already read it here a few weeks ago. But maybe you also want to know how I felt?

I have to say, now after almost two months of travelling, I still don’t really have the feeling that we will stay away for such a long time! This must be the biggest reason for the fact that saying goodbye to family and friends, for me wasn’t that hard. Of course I didn’t like saying goodbye to my parents, my sister and my newborn niece. One on hand this is caused by the tears in their eyes, but on the other hand of course also by my own feelings. Farewells are never good, whatever the reason may be.

I think that it helped me a lot that I’ve been away from home before, during my half year internship in Melboune, Australia. I know what it’s like to leave and I know how I felt during that half year. Of course I missed people, but mainly I was too busy enjoying myself. Time flew by and before I knew it, it was already time to go home. And this was actually the first time that I really wanted to go home.

It does kind of suck that we have to miss a lot of kids, from brothers, sisters and friends. Riny just became an uncle for the second time, and I’m officially an aunt since last November! My sisters husband also has twins, and Riny has two adorable half sisters, with who we got to spend a lot of time with lately. So it’s no fun at all to leave them behind for such a long time. Especially because they are kids and because they change so damn fast! So please kids, don’t change too fast! And if you do, please tell your parents to make lots of photos and videos, so we don’t have to miss any first days of school, first steps, birthdays and so on.

Luckily, there is also some good news..! I think Riny felt the pressure of being away for such a long time, and he intents to propose during our travels! At least, he wants to leave the option open. I think first I still have to behave for a year, lol (that’s not going to happen…). The last day at home we went out for lunch with my dad and Irma, his girlfriend. I was very surprised when Riny suddenly asked my dad for my hand! So old fashioned, but I love it, it’s so romantic. And, luckily, my dad approved, yay! Now I have to wait for the proposal and THE ring! Oh boy. I am so excited. I think Riny will pick a very surprising place and time to propose. To be continued… 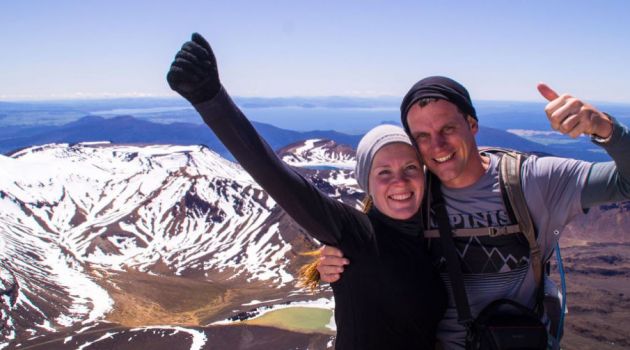 Hallo, we're Riny and Milou and together we started to realize our dream. Our dream is to travel around the world, to meet different cultures, broaden our minds and view of … END_OF_DOCUMENT_TOKEN_TO_BE_REPLACED